The vision of our founder Christian Bartenbach not only shapes our philosophy and planning approaches here at Bartenbach GmbH, they have also influenced the entire lighting industry. This is why we are particularly pleased that he has been awarded an Honorary Prize by the German Lighting Design Prize 2018 for his life's work. Christian Bartenbach is regarded as a pioneer when it comes to the topic of light - whether it concerns the design of daylight and artificial lighting, lighting research or education in lighting design. As early as the 1950s he began putting together a photometric development department at the family business. In the 1960s he invented the spectral louvre luminaire and founded one of the world’s first lighting design offices. He fulfilled a lifelong dream with the construction of the LichtLabor in Aldrans, which he developed together with Tyrolean architect Josef Lackner. The LichtLabor Bartenbach now operates as Bartenbach GmbH. With his worldwide success, this visionary laid the foundation for an internationally renowned lighting company.

In addition to his collaboration with internationally renowned architects, he has also been involved in research and teaching. He has worked as a visiting professor at numerous European universities as well. He received an honorary professorship from the Technical University of Munich, the title of ‘Professor’ from the Austrian Federal President and an honorary doctorate from the University of Innsbruck. Due to his constant commitment to lighting research, Christian Bartenbach has played a leading role in the development of the Competence Network for Light. His passion for improving educational efforts culminated in the founding of the Bartenbach Light Academy, which in cooperation with the University of Innsbruck has successfully trained numerous ‘Masters of Light and Lighting’.

To learn more about the success story of this lighting pioneer please have a look at his authorized biography (in German) Christian Bartenbach - Ein Meister des Lichts. 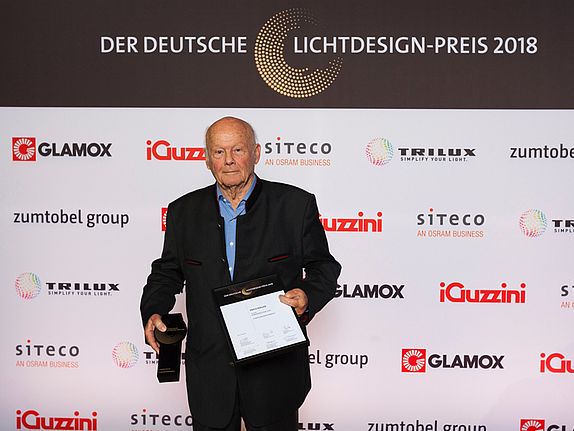 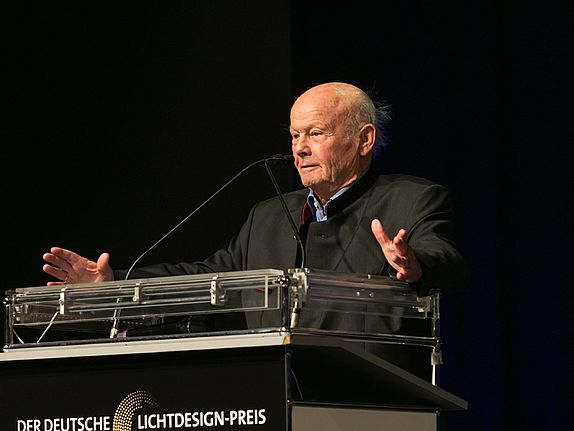 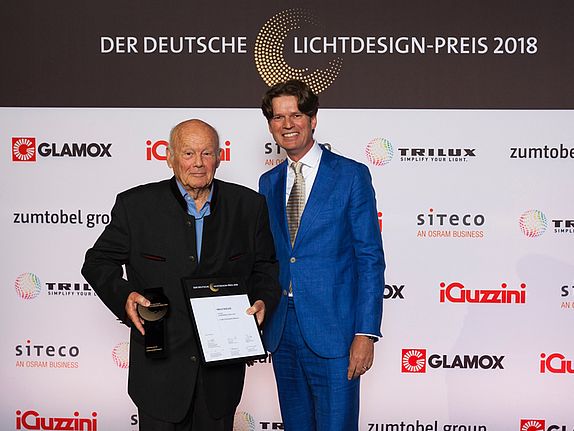 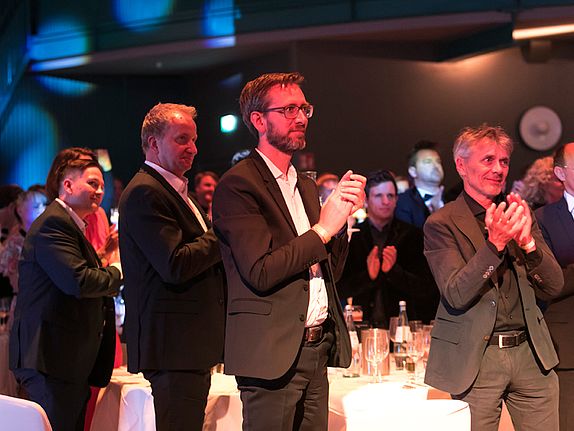